The proposed sell-off of the student loanbook to private investors, if not prevented, will be the single biggest blow to social mobility this country has witnessed for decades. Now, as the Student Assembly Against Austerity has taken up the fight, the movement presents a genuine opportunity to mount a successful campaign against the coalition's unspeakable plan.

As the London School of Economics has shown recently, the idea that Britain has ever been a true meritocracy is laughable, especially in terms of education. However, Danny Alexander's announcement earlier this year that Student Finance is set to be sold off on the cheap in 2015, along with a number of other remaining public assets, should be seen as an open and deliberate attack on the few prospects left that working class people of this country can lay claim to.

Let's be entirely clear about what is at stake here. It is not simply about those recent graduates currently competing in a ferocious, often dead-end, jobs market, who are now faced with the very real prospect that, in future, any wages they manage to earn may be arbitrarily deducted from by a profit-obsessed private company. Nor is it just about the current cohort of undergraduates, for whom coursework and exam neuroses are often a welcome distraction from the real, unspoken worry - the awaiting economic abyss that is post-graduation life. No, there will be another, even worse, problem should the sell-off go ahead unchallenged.

What is the message that will get passed on to the next generation? What message will the children of today's graduates and students receive loud and clear as they watch their parents - intelligent, once-ambitious people – struggle to make ends meet? As they watch the profiteers hound their parents for increasingly higher payments on increasingly higher interest rates? Children in the future will ask, 'What was the point? What made you think you could go to university?' The message they'll understand will be simple: If you can't pay, you can't learn. The next generation will see higher education as a privilege and not a right, and that is unacceptable.

If you find the image of unscrupulous private debt-holders a little far-fetched - if, for instance, you don't believe that the government would allow British people to be held to ransom by a private company - quickly take a look at the coalition's (non)handling of Ineos, or even easier, just open your next gas bill. Also, consider the fact that Osborne and Cameron are already oiling up the deal by potentially offering investors the chance to hike up the interest rate as soon as they buy the debt, including on existing contracts, some of which were agreed upon and signed up to fifteen years ago. So, a promising, responsible start from the government there... 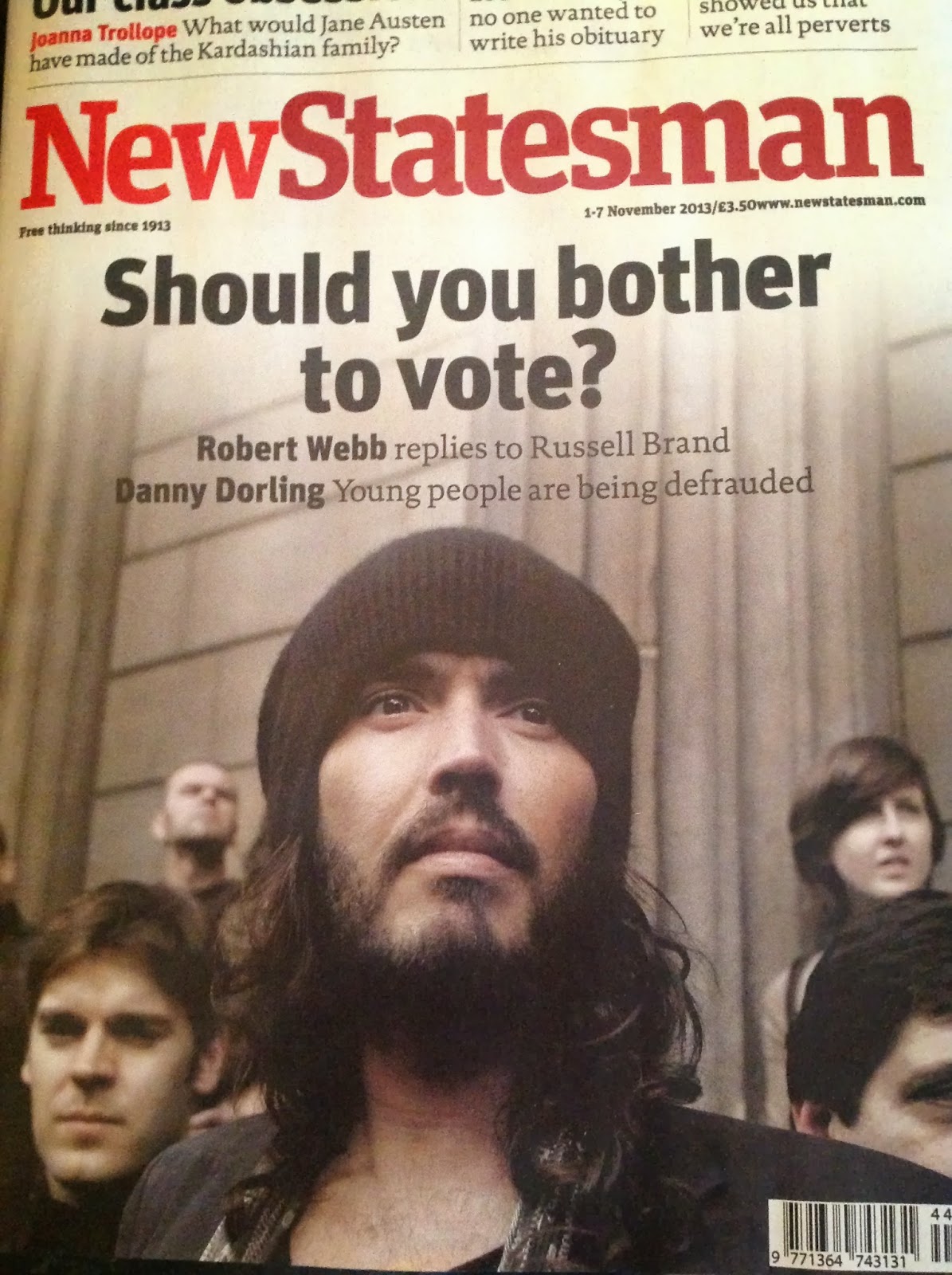 The proposed sell-off of the student loanbook is hugely symbolic. Working class students, perhaps more than any other section of society, should understand the recent debate, sparked by Russell Brand, surrounding whether or not to vote. Those who vilify Brand for his refusal to tick a box, should step outside of their own cosy conceptual framework for a second and consider these students' perspective. Each of the three main parties has to some degree, in recent memory, proved themselves an enemy of universally accessible higher education. This fact leaves working class students without a viable representative in mainstream politics. A choice between three wrong options is no choice at all. Moreover, the sell-off now represents the final transformation of higher education. It will no longer be a route out of poverty for these already politically adrift students, but rather a route into volatile, spiralling debt and, inevitably, further disenfranchisement.

However, should The Student Assembly prove effective in educating students on the importance of fighting the sell-off, on each and every campus in the country over the coming weeks and months, then maybe we have a chance to claim some of that symbolism for ourselves. Through widespread strikes, protests, occupations or whatever it takes, here is a fight that there is time, means and opportunity to not only win, but to then use victory as a catalyst and a foundation on which to further challenge the current regime on its disgraceful wider policy of austerity. Then, maybe the next generation of students will be able to engage with both education and politics on their own terms. Then, just maybe, revolution really will be in the air.

From Humanities' Hallows blog. Neil studies Social History at MMU, he is an aspiring writer, an awful guitar player and a lazy socialist. Follow him on Twitter @looseriver